A cake decorator from Bydgoszcz saw her fall start on a sweet note after reaching fame by winning first prize at the World Cake Designers Championship in Milan.

Jowita Woszczyńska beat 17 other competitors from around the world to win the world championship crown in a competition which saw cakes turned into works of art under the title “Culture and Tradition in a Nation”.

She had previously qualified for the world championship by winning the Polish national championship last year.

His winning cake, filled with intricate details and adorned with small human figurines, was inspired and reflected by Polish history and culture. 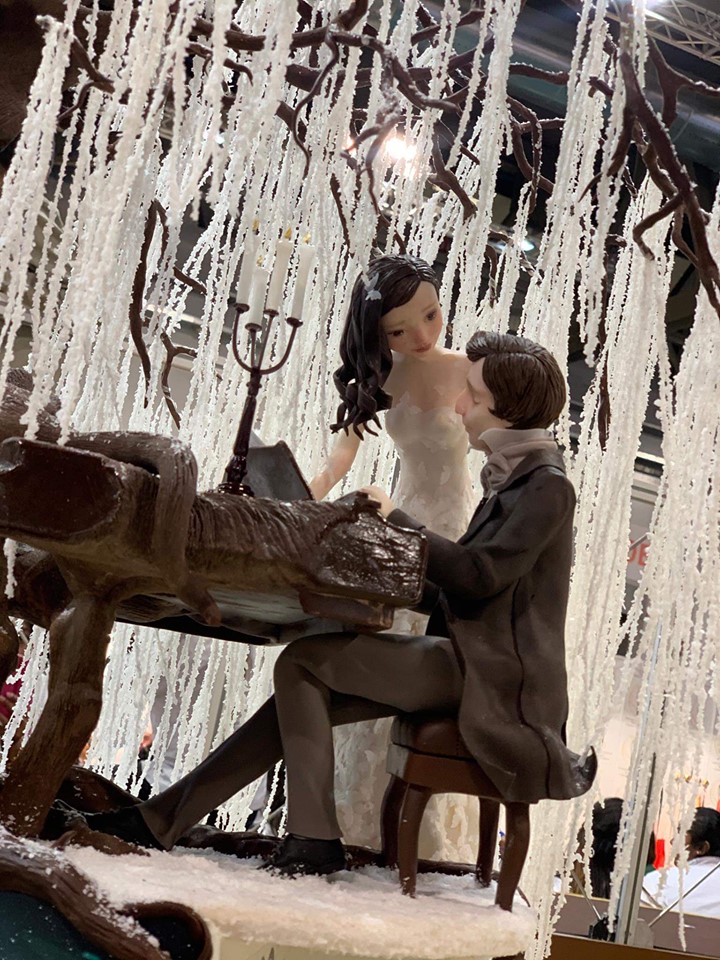 Chopin is featured on the cake, which reached a height of 160 centimeters and took five months to design and create, playing his piano under a weeping willow tree.Cukiernia Sowa / Facebook

Chopin is featured on the cake, which reaches a height of 160 centimeters and took five months to design and create, playing his piano under a weeping willow tree, while Copernicus watches the sky.

Works of art by two of Poland’s most famous artists, Jacek Malczewski and Władysław Ślewiński, were also on display.

“It didn’t really sink in,” she told Naszamiasto, a news site, after returning from Milan. “I am tired but happy. 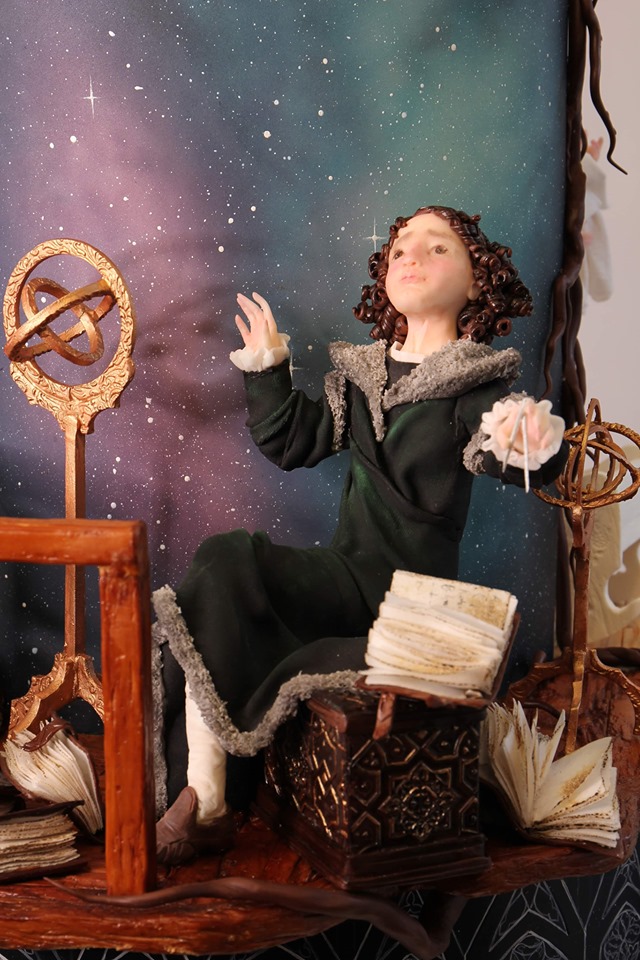 His winning cake was filled with intricate details reflecting Polish history and culture, including Copernicus watching the sky.Cukiernia Sowa / Facebook

“I approached the subject in a way that would show what touches me and what I find the most beautiful,” she added. “Improving your knowledge was a must [at the competition].

“The more techniques you used, the more points you got. During the competition, the jury asked me about my techniques and paid particular attention to detail. 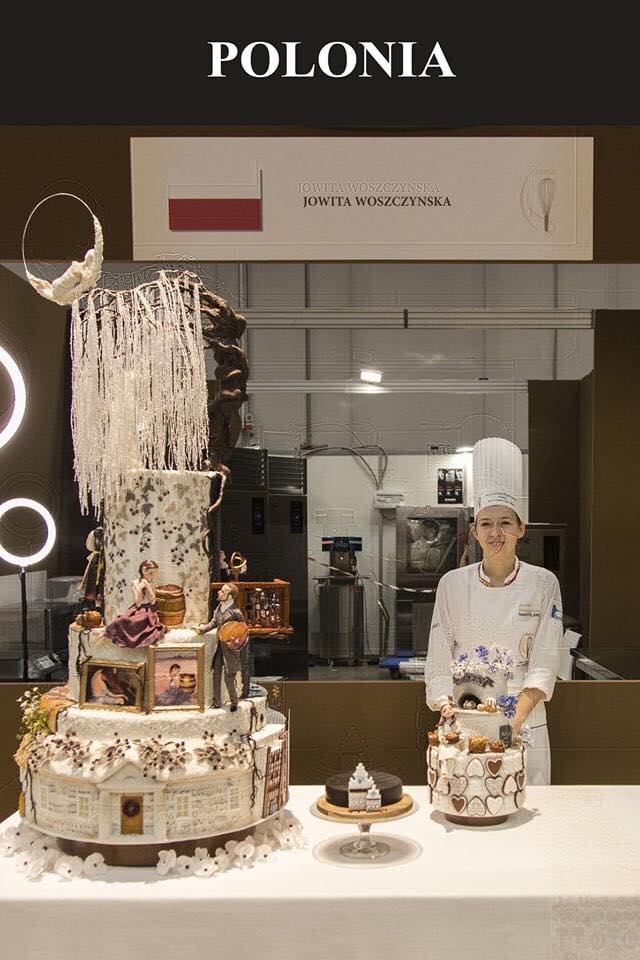 “It’s important to surprise them with something.

Woszczyńska’s first place is an improvement on the third place she won two years ago, but the mother of two, who works in a pastry shop in Bydgoszcz, has no plans to rest on its laurels. 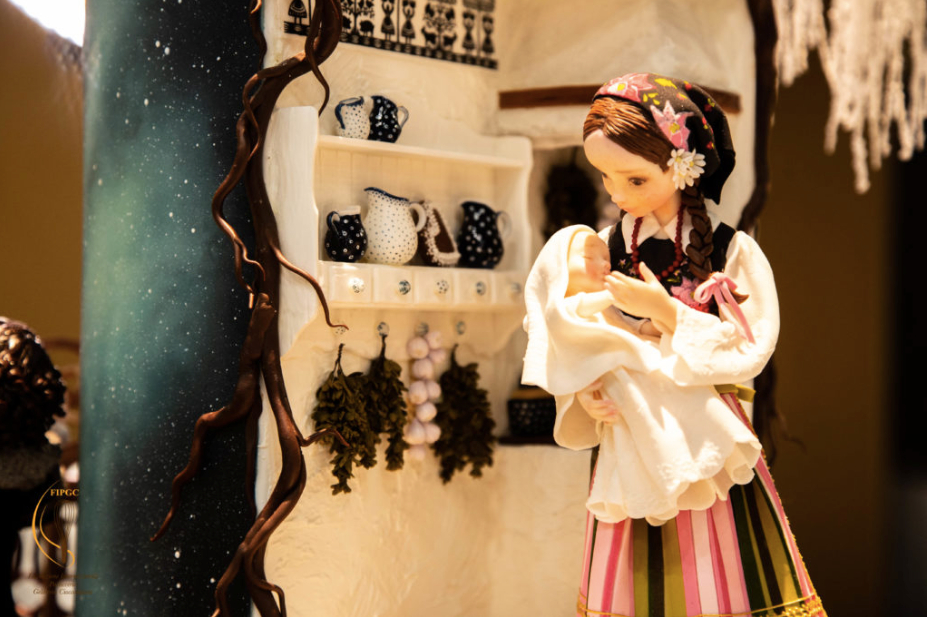 Jowita said, “I approached the subject in a way that would show what touches me and what I find most beautiful.”Federazione Internazionale Pasticceria Gelateria Cioccolateria

“I want to focus on my development and learn new techniques,” said the decorator.

“I have the opportunity to learn from the masters and I want to keep doing it,” she added.